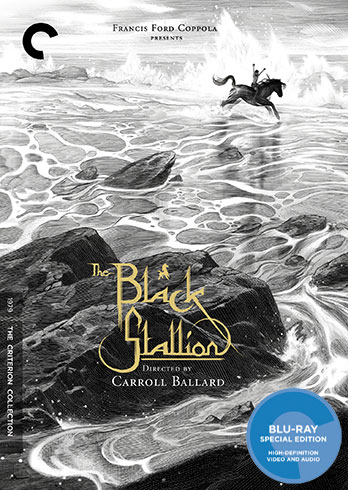 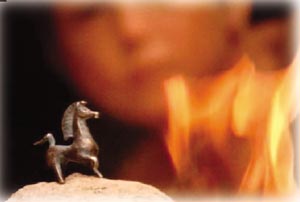 Here’s a nice article on the Black Stallion in the movies written by our friend Elizabeth McCall.
This were great days in Italy with so much to see, do and learn. Very talented people working on a “small” film like Black Stallion was very, VERY exciting.
Let’s Do it Again!!