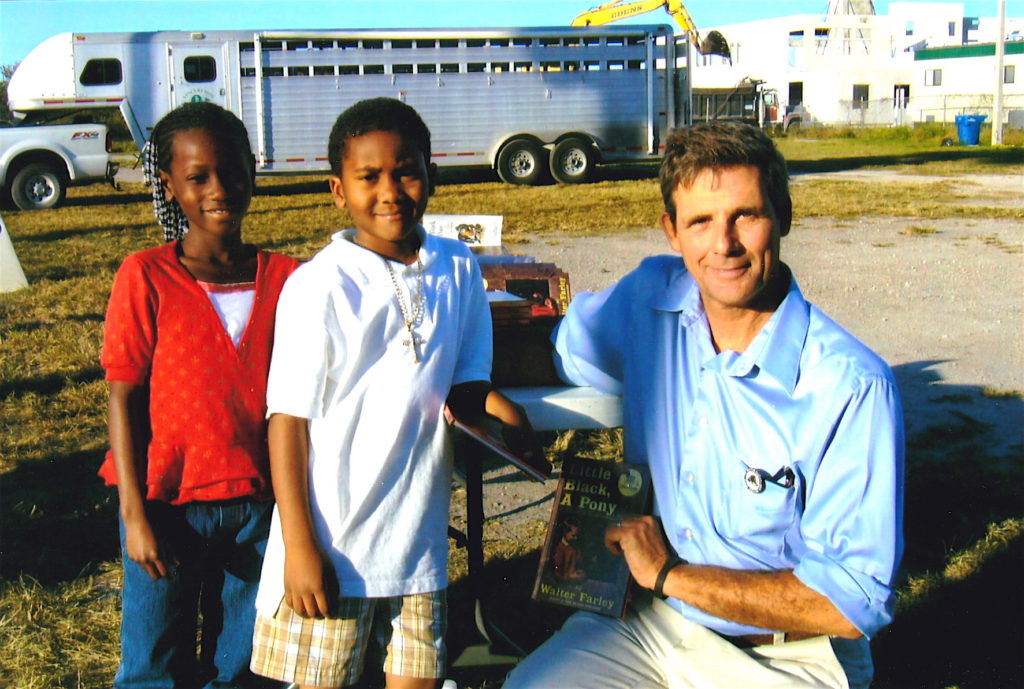 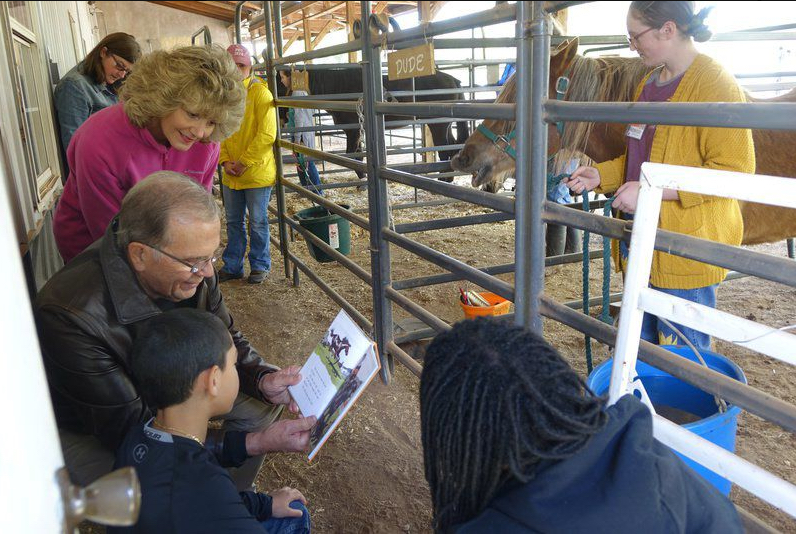 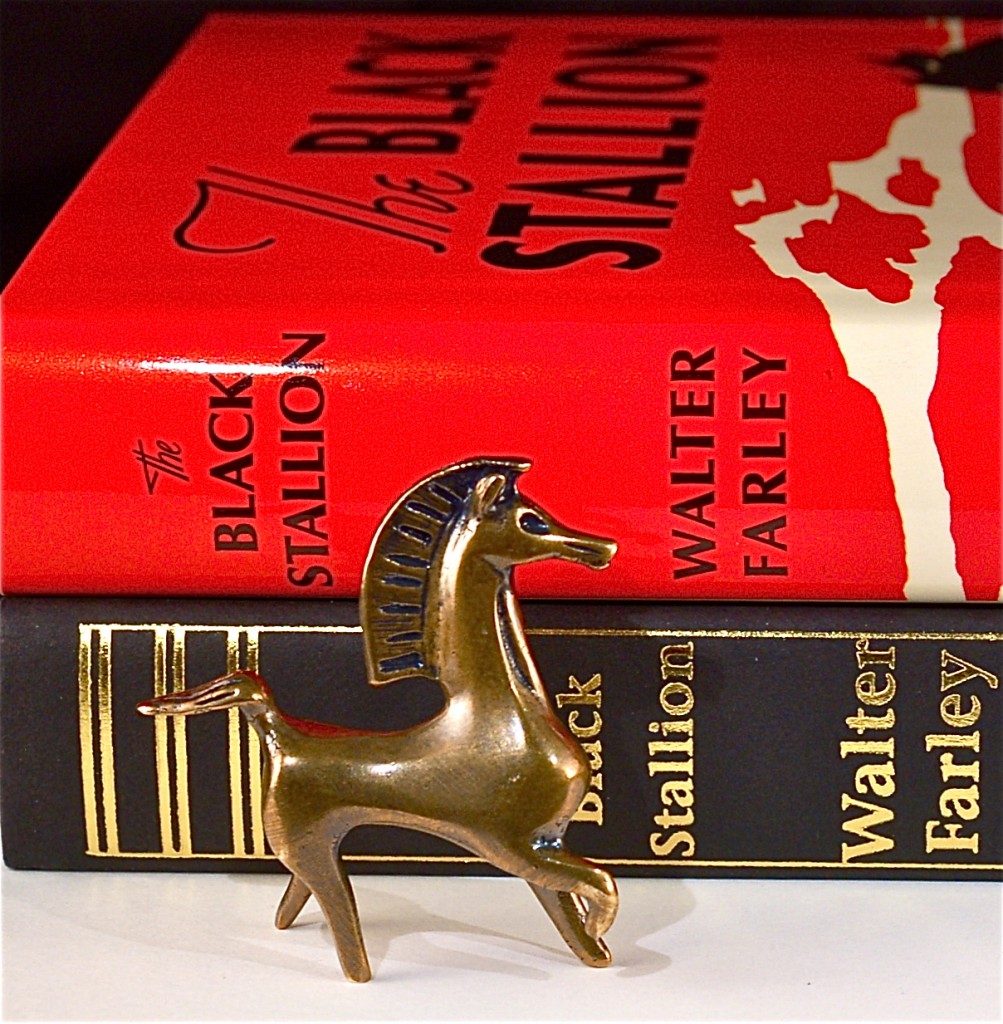 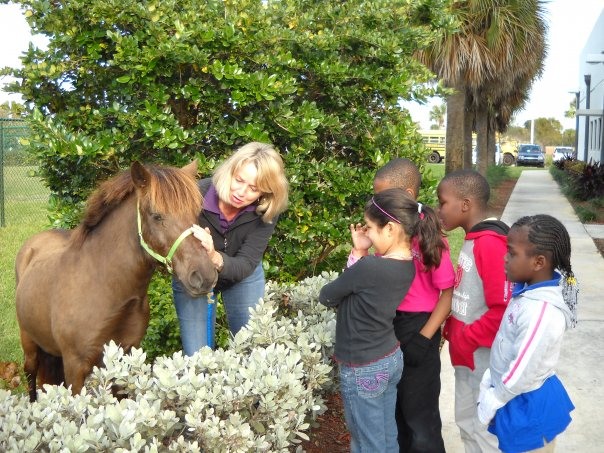 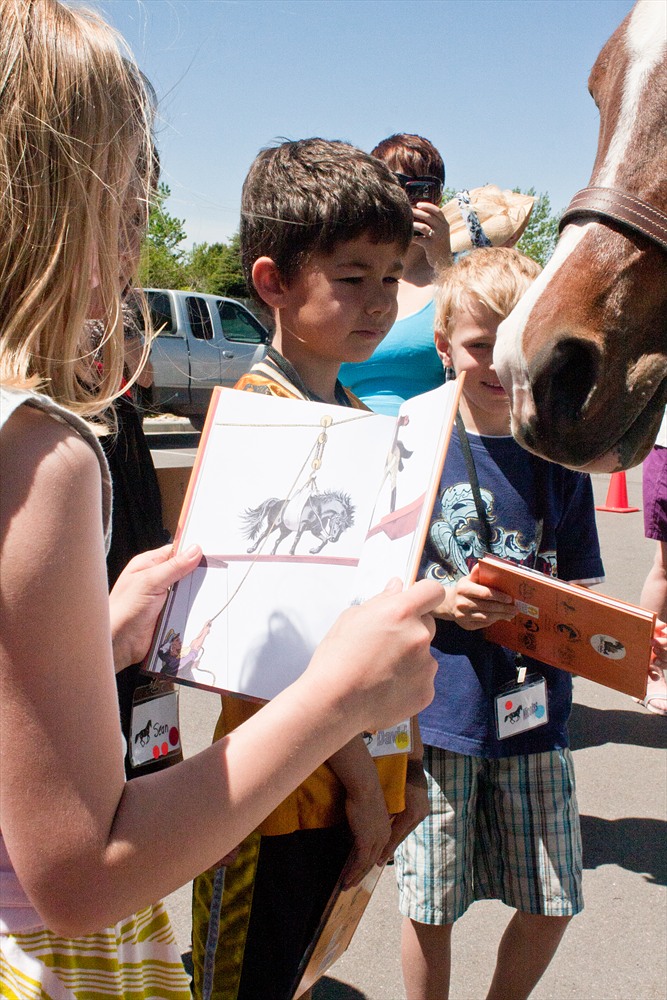 There were some GREAT Horse Tales Literacy Project events this month. Hope you had a chance to be part of the fun.  And for all the hard work from our incredible volunteers a BIG THANK YOU!! Check Out all the photos;  HERE – http://horsetalesliteracy.phanfare.com/2013/

From Old town Tucson to the Wildwoods of Florida with all the cowboys and the mounted police, too! We have a fine time.

If you ever have a day, or even a minute, and want to join in — please send us an email :    Horse Tales Literacy Project 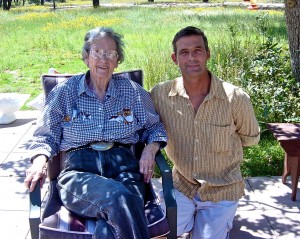 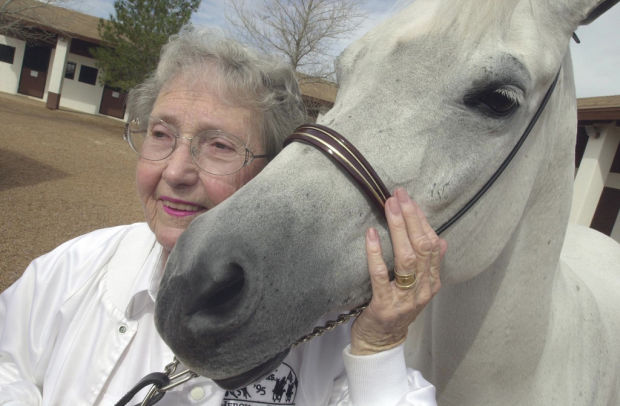 The horse world has lost a piece of history as the breeder and owner of Al-Marah Arabians, Bazy Tankersley, passed away yesterday at her home in Tucson, AZ. Bazy was a founding sponsor of HorseTales.org, family friend and inspiration to my father with her decades of knowledge about bloodlines, conformation and training. As she said recently, “I was blessed to do what I loved and now (getting older) to remember the names of all my horses.” Mrs. Tankersely had thousands of friends – four and two footed.
Here’s a video of her at the farm

And the obit from the local paper;

“Bazy” McCormick Tankersley, an Arabian horse breeder and founder of St. Gregory College Preparatory School, died Tuesday at age 91.
8 hours ago  •  Veronica M. Cruz Arizona Daily Star
Ruth “Bazy” McCormick Tankersley, renowned Arabian horse breeder and the founder of St. Gregory College Preparatory School, died Tuesday at her home. She was 91.
Tankersley bought her first purebred Arabian horse when she was 19 years old and opened Al-Marah Arabians in her early 20s when she and her husband moved to Tucson in 1941, according to Star archives.
Tankersley moved the ranch to Maryland in the 1950s but returned to Tucson in the mid-1970s.
In 2001, Tankersley bequeathed the 85-acre property at 4101 N. Bear Canyon Road to the University of Arizona, which will continue to use the property as a working ranch.
Tankersley also helped found horse breeder organizations, created a program to train young horse lovers and was a supporter of Therapeutic Riding of Tucson, known as TROT, a program that helps children with disabilities ride horses.
“You see, I come from that old-fashioned background of noblesse oblige: If you’re born with money, you have an obligation to do good works for others,” Tankersley said in a biography. “Only in recent years did I come to feel that through Arabian horses I might do more for my fellows than in any other way.”
Tankersley was born in Chicago in 1921. Her father, Medill McCormick, was a U.S. senator from Illinois and her mother, Ruth Hanna McCormick, was an Illinois congresswoman. Both parents were also in the newspaper industry.
Tankersley’s uncle, Robert R. McCormick, publisher of the Chicago Tribune, appointed her publisher of the Washington Times-Herald. Tankersley wrote a column for the Tribune after the Times-Herald was purchased by the Washington Post in 1954.
Continuing her mother’s passion for education, Tankersley founded two schools in Maryland and St. Gregory in Tucson.
She donated millions of dollars to the school and gave an annual donation of $100,000 to be used for scholarships, according to Star archives.
Tankersley was a board member of several organizations in Tucson, including the Arizona-Sonora Desert Museum, where she served as president in the late 1970s.
“Bazy was an enormously generous person and I got involved with many causes in my life here in Tucson and whenever I needed help financial or just good support, I could turn to Bazy, she was just enormously generous,” said George Rosenberg, one of Tankersley’s longtime friends and former editor of the Tucson Citizen.
Though Tankersley had a privileged life, her longtime friend Marty Lynch said she remained very down to earth.
“She was the most genuine, normal person I’d ever known,” Lynch said. “She was interested in people, in animals, in the world and had the background of being part of all of them.”
A memorial service for Tankersley is scheduled for Feb. 25 at 1:30 p.m. at St. Alban’s Episcopal Church, 3738 N. Old Sabino Canyon Road.

Be sure to catch the TV show about Al-Marah Arabians if you can!
Bazy Tankersley is a CLASSIC.

You’ve seen her horses before – a couple of my favorites are above!  So much to learn, so many horses. Mrs.T and her farm have 100’s of awards – the trophies fill the shelves, ribbons the walls. She recently won the Lifetime Achievement Award from the Arabian Horse Association for her work which spans decades. A wealth of knowledge and personal commitment to refining the breed – she is a force of nature!

Southwest special includes up close interview with legendary Arabian horse breeder Bazy Tankersley. Dr. Anna Marie shares her passion to continue the Al Marah bloodline. Shrimp Tacos are on the menu and how music keeps balance in one horseman’s life.

Here’s a couple photo albums from this year’s Horse Tales events.
Some from Florida and some from Arkansas

Hope you like them! Be sure to check out the summer camps ;

Be sure to look at all the new items at the Ebay Horse Tales Store,  you can help everyday!

And of all the FABULOUS sales in the Trading Post where you can find Bucephalus!

Summer’s here so grab a book and find your own “Island Stallion”!!

Be sure to let me know if YOU have any great summer stories.