Here’s the roadshow schedule the next few weeks.
See ya’ll there …. 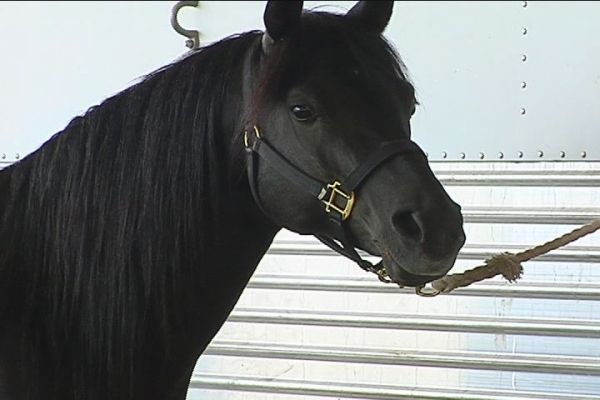 We’re back on the Road with the literacy project. Just finished the Little Rock, Jonesboro, Bentonville, Feyetteville, and Ft. Smith shows and now on to Tucson. Whew …you know Alec and all the hardworking cowboys and cowgirls are getting a bit tired by now, good thing those horses keep ’em moving! Rolling along is a great place to be sometimes anyway. You might just leave a bit of that “not too important” stuff behind for awhile.

Monday May 2 we’ll be at Children’s Hospital in Tucson visiting some of the kids that can’t make the show the next day at 10:30 am. After all that wraps up we’ll head out to Phoenix for the Friday, May 6, 10:30 am show. We get a little break to watch the Kentucky Derby on May 7 while we drive all the way across country to Lexington, KY for the noon show on May 11 at the HorsePark.

After that everyone needs to head home for more events at Arabian Nights. The school year is coming to an end soon but you’d think it was already summer in Florida, it’s been ninety degrees everyday for a couple weeks already! It’ll be good to be home but always it’s a bit of a happy / sad feeling. Fun but tired … you know what I mean!?

Hope we see you here or there this year or soon. Write us a note anytime, just to say “Hi” and happy trails to you too!

Hi all,
We just returned from our eventful trip to Arizona and New Mexico wqhere we were working on a partnership with the Navajo Department of Education and the Black Stallion Literacy Foundation. The “Little Black, a Pony” Navajo translation book, is going to be distributed all across the Navajo reservation. That might not sound like a BIG deal but it is … it took a few years and lots of help to get the people in place to make it happen … in all four states (Arizona, New Mexico, Utah, Colorado)!

I want to send a special THANK YOU out to our friends in Window Rock that helped SO much … Irving and all your friends are doing a Great job. Thanks again Louise, and special thank you to Mr. Ayze and all the council members.
I have included the description of the partnership if you are interested in the details … it’s a beautiful world in the southwest … visit soon and often!

A special event is scheduled for Jun 5, 2009 in Window Rock, AZ. END_OF_DOCUMENT_TOKEN_TO_BE_REPLACED