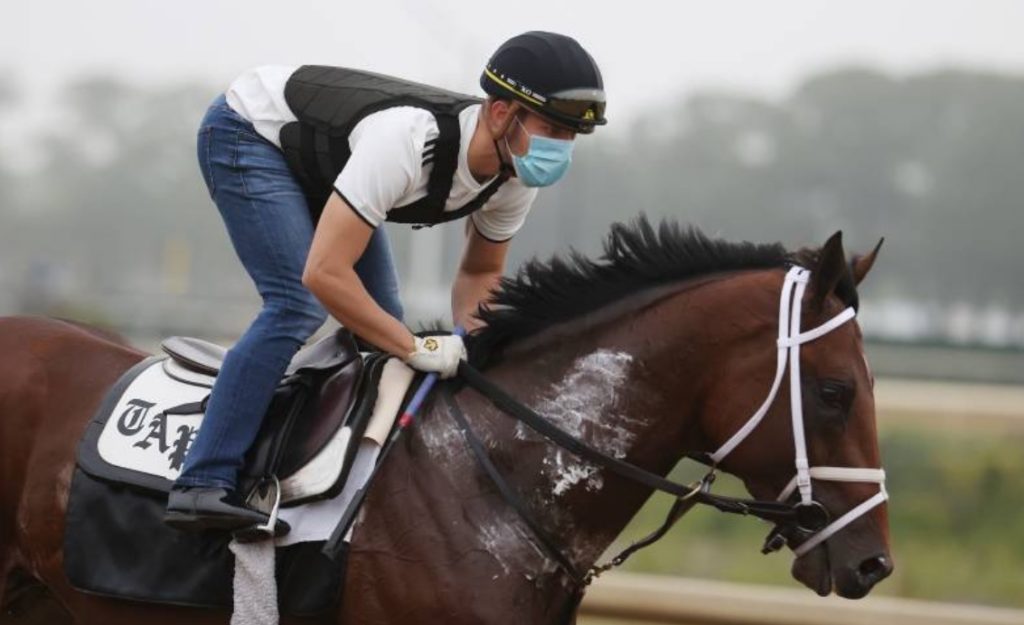 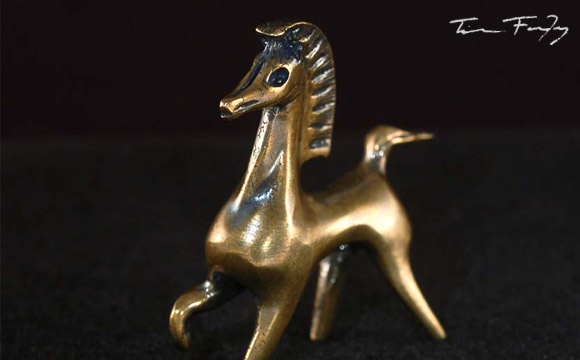 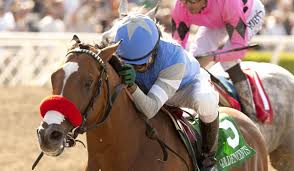 Here’s a contest just announced by AOL;
VIP trip to the `Kentucky `Dreby;
Have you ever dreamed of attending the Kentucky Derby? Now you can!

Enter the #HomeStretchSweeps for a chance to win 2 VIP tickets to the 2016 Kentucky Derby, a $3,000 travel voucher for your Derby weekend stay, and a feature on AOL.com!

This exciting opportunity is provided by AOL.com in partnership with Churchill Downs Racetrack LLC ©, the official home of the Kentucky Derby.

The other back story; 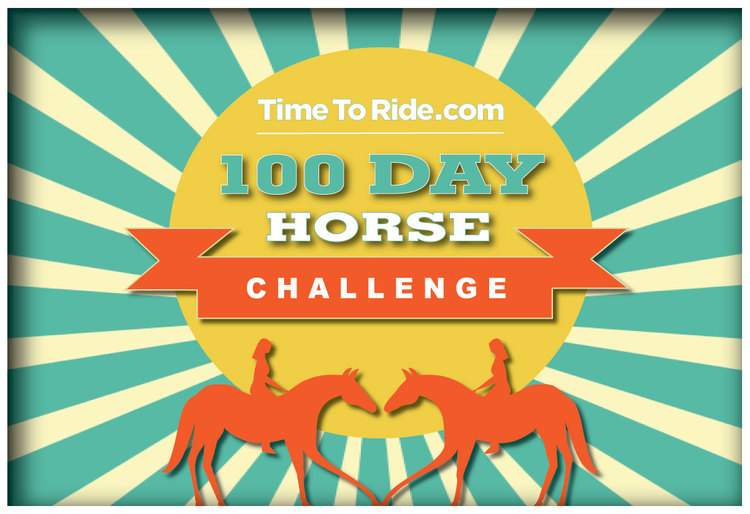 Here’s a great idea that was sent to me. Introduce as many people you can to horses, it’s a beautiful thing. You can win prizes, too!!

Always more in the Gift Store! 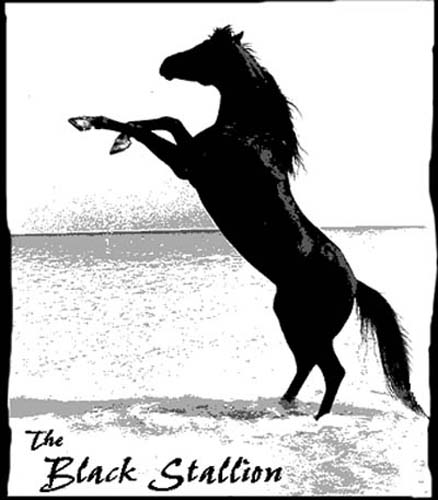 Here’s the corrected story list for excerpts from past posts ...Find them all at the store!

The Horse that Swam Away – 6th book chapter

Enjoy the ride – you never know when it might end! – tim 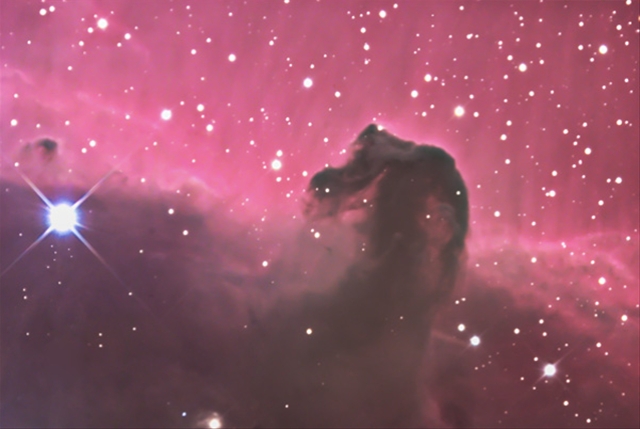 “A great journey starts with the first step.” – as the saying goes, so when are we leaving? Everyone has a story inside them, it just takes a little looking. My dad used to say, “If you write a page a day you can can finish one book a year.” That doesn’t sound so hard until you sit down to do it! We’re all looking forward to seeing some of your great short stories, if anyone  wants to send them into the forum or write on Alec’s facebook wall.
Don’t forget you can find all these stories and more at the gift shop, anytime.

The next book – or is it just The Beginning??
The Black Stallion stood seventeen hands tall, his dark coat glistening with renewed health and shining in the light of Alec Ramsay’s campfire. The night sky over the Arizona desert was a brilliant field of stars. Alec took comfort in their nearness and brightness, thankful that he and his horse were alive to share the night.
He had given the Black one month’s total rest since their terrible trials on the high mesas of the Indian country.* Now, at last, the stallion was bucking and playing once again. Alec wished he too could forget the earthquakes that had rocked the mountains and the rain of fire that had fallen from the sky. The turmoil had seemed to herald the end of the world. The aftershocks from the earthquakes had continued for weeks, but finally the stillness of the Arizona desert had returned.
The stallion moved away from the campfire, his black body well camouflaged in the darkness. He came to a stop when he reached the end of the lengthy longe line Alec had attached to his halter. His head turned in the direction of the south. He was a giant of a horse, with an inky mane and tail and eyes large in the night. There he stood, head and tail erect and nostrils wide, the image of horse perfection and beauty, as noble an animal as ever ranged those plains.
Alec went to his horse and gazed with him to the south. Something was out there, he knew, and the Black was aware of it. But all Alec could see were tall cactus looming in the distance, their limbs outstretched to the sky.
Alec realized once more how little the desert had changed since the beginning of time. True, the highway ran through it, but one had only to move off a few miles in any direction to know the overall look and feel of the desert, its vastness and majesty and, Alec admitted, the solitude he had grown to love.
Alec remained close to the Black, smelling the scents of the desert mixed with those of his horse.
“What do you see?” he asked aloud.
The Black did not turn his head, and his eyes remained large and bright in the starshine. As Alec’s vision became clearer in the darkness, he made out what he thought were several antelope skimming over the distant plain. But he knew they might have been wild mustangs as well, and that could account for the Black’s restlessness.
Alec led the Black into the trailer, reluctant to put him inside but having no alternative, lest the mustangs lure him away. The Black shoved his nose into Alec’s chest, and the warm breath of his nostrils felt good. Alec breathed the smell of his horse and, for the moment, forgot all his cares, everything but the joy of being with the Black.
The stallion was settling down for the night, and Alec decided it was time for him to get some sleep too. Tomorrow would find them on the road again. There was no wind, and the dry air was gradually getting colder, perhaps to end with a frost before dawn. It didn’t matter to Alec. He had stable blankets for both of them. He pulled two blankets from the cab of the truck and stretched out beside his horse.
Looking above the half doors at the rear of the trailer, he turned his eyes to the stars once more. He had never seen them so bright and numerous as they were that night. No wonder the Indians read their legends and prophecies in the night sky. Despite the millions upon millions of stars, there was too much emptiness up there, he decided. Space was boundless, extending in all directions. One had to believe in legends, as the Indians did, to understand the cosmos.
He settled back more comfortably on the straw bedding. His eyes remained on the stars while desert sounds became sharper in the clear air. He heard the distant call of a coyote. It was soft yet piercing, very sad and heartrending, almost like the wail of a lost child. He shuddered at the loneliness of the cry. It was as if the coyote were calling for someone who would never come.
Alec found Sirius, the Dog Star, in the night sky, gleaming far brighter than the other stars. Moving on, he found Lepus, the Hare, and his eyes followed the tracks of the great rabbit. Above Lepus he made out the constellation of Orion, easy to recognize by the three stars in the hunter’s belt. It was there his gaze remained.
If he were to believe in legends and prophecies, as the Indians did, it was there that his life with a black horse had begun many years ago.
He recalled going with his parents as a child to the Hayden Planetarium in New York City. Among the photos of the heavens taken by the world’s most powerful telescopes was a picture he would never forget.
It was of the Horsehead Nebula in the constellation Orion, three light-years across and one thousand, five hundred light-years away from the earth. Directly in the center of the nebula, as plainly as one could see, was the head of a beautiful black horse, silhouetted against a curtain of glowing gas and illuminated by millions of stars.

For more of the story (pdf) –22nd book chapter

Enjoy your weekends and ride on! – tim